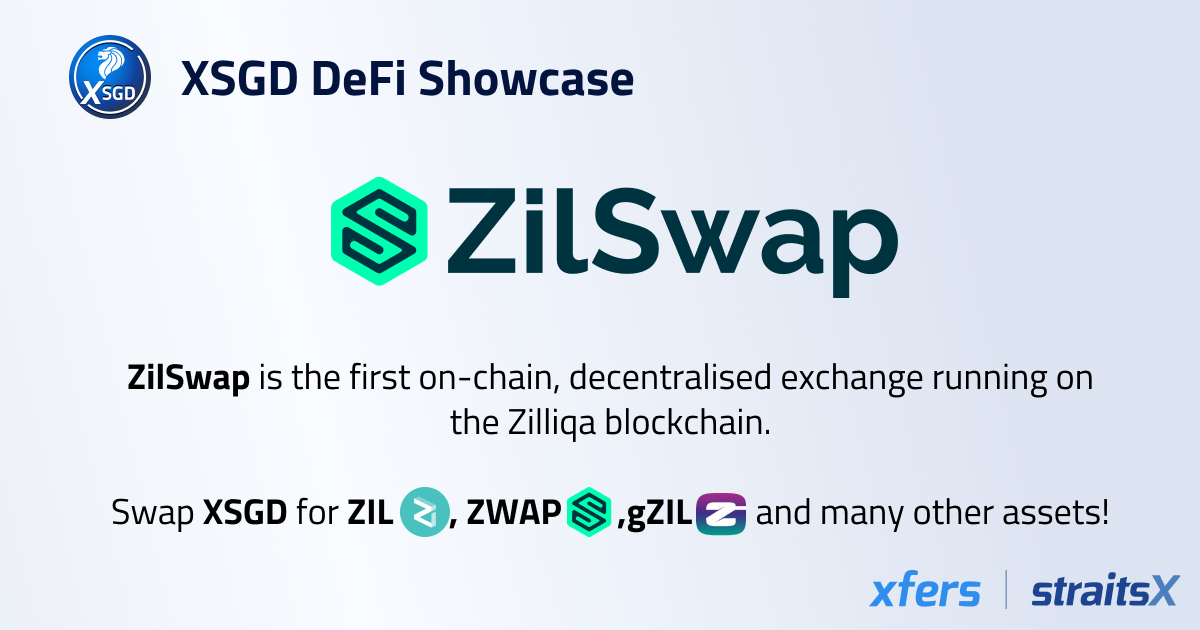 ZilSwap is a fully on-chain, decentralised exchange running on the Zilliqa blockchain.

XSGD users can connect their wallet to ZilSwap to swap XSGD (ZRC-2) for ZIL, gZIL, ZWAP, and many other assets.

Users can also become liquidity providers on ZilSwap, where they can earn ZWAP tokens by providing liquidity into XSGD pools.

ZWAP is the ZRC-2 governance token for ZilSwap that empowers stakeholders to take part in decisions governing the ZilSwap protocol, enact improvements and drive further development of the platform in a fully decentralised and permissionless manner.

ZilSwap 2.0 introduces a whole suite of new features including a brand-new user interface, ZilSwap Initial Launch Offering (ZILO), as well as the ZilBridge that is slated to launch in Q3 this year.

The upgraded ZilSwap 2.0 UI comes in two new modes—dark and classic— and boasts faster loading times, improved usability, as well as enhanced stability. Users can refer to a trading chart while swapping tokens including XSGD, and have quick access to all ZilSwap resources which are tucked neatly away in the navigation menu.

ZILO is the first of its kind on the Zilliqa chain and is the latest feature to be released by ZilSwap. It acts as a platform for more developed projects to launch their tokens and secure funding, and allows ZWAP holders to participate in new token launches on ZilSwap by committing ZWAP and ZIL in a 30%-70% ratio.

On 18 June 2021, STREAM by ZilStream—a well-loved analytics dashboard that allows investors to monitor their portfolio and market activities on Zilliqa—became the first-ever token to launch on ZILO. Within less than 24 hours, the token was oversubscribed by 14x and resulted in the successful burn of more than USD 100k worth of ZWAP.

ZWAP rewards earned via being a liquidity provider on a pool like XSGD-ZIL may be used to participate in future ZILOs.

The long-awaited ZilBridge is set to launch on ZilSwap in Q3 this year. The built-in partnership between the Zilliqa and Switcheo Teams, this interoperability bridge protocol—powered by Switcheo’s TradeHub—will allow users to move assets between the Ethereum and Zilliqa networks and open vast possibilities for token holders, developers, and the general Zilliqa ecosystem. 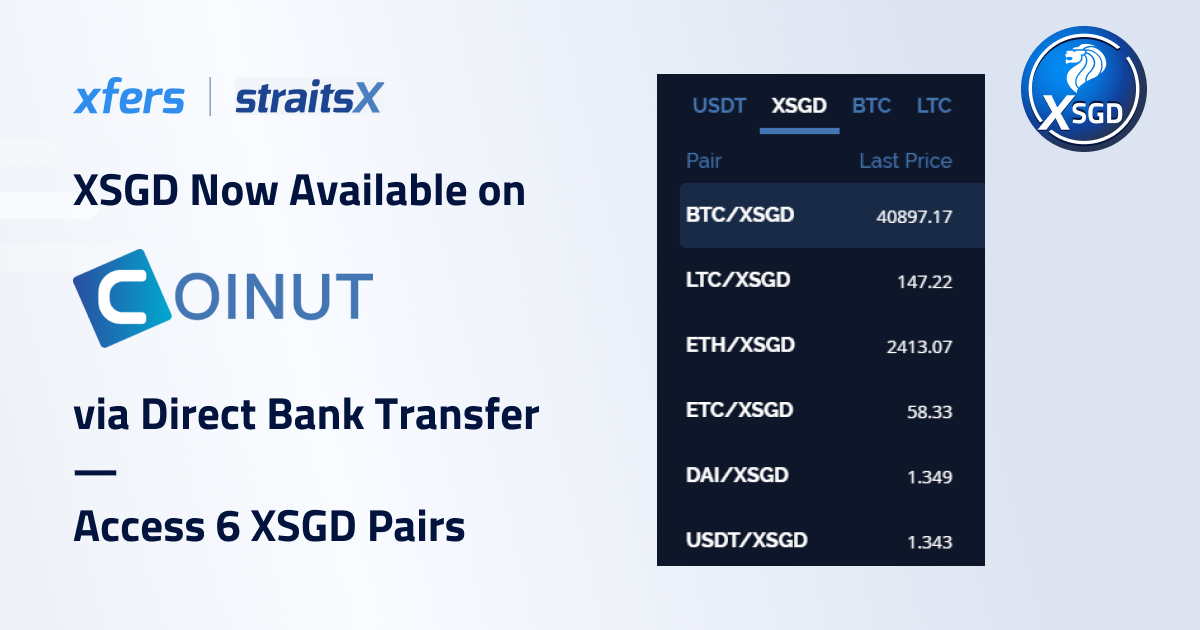 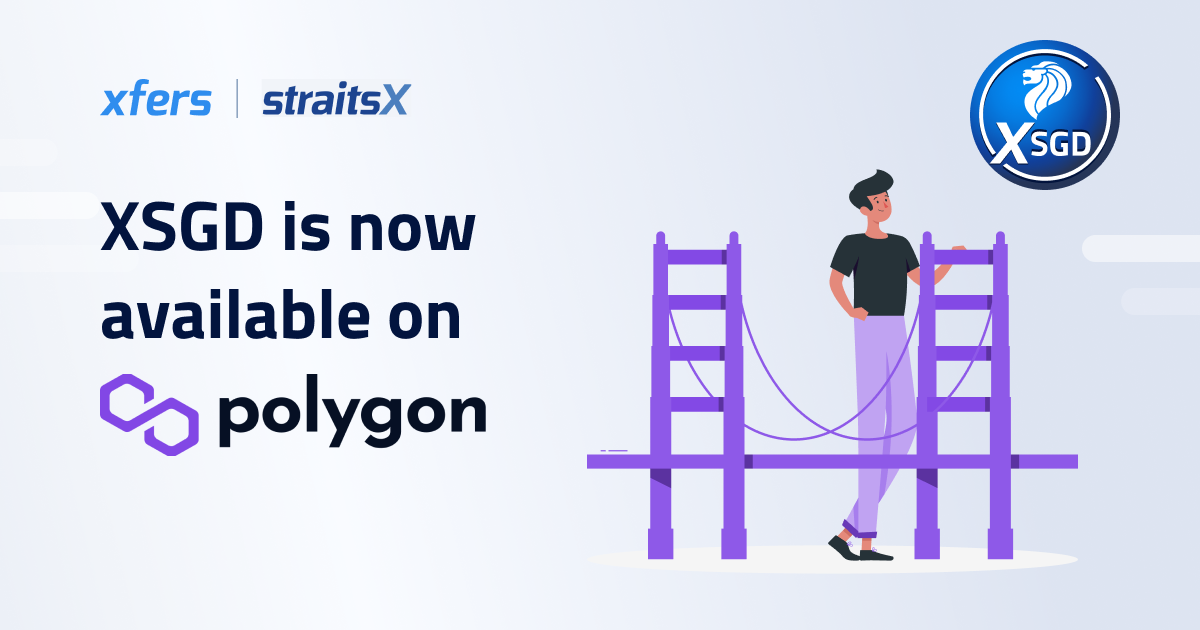 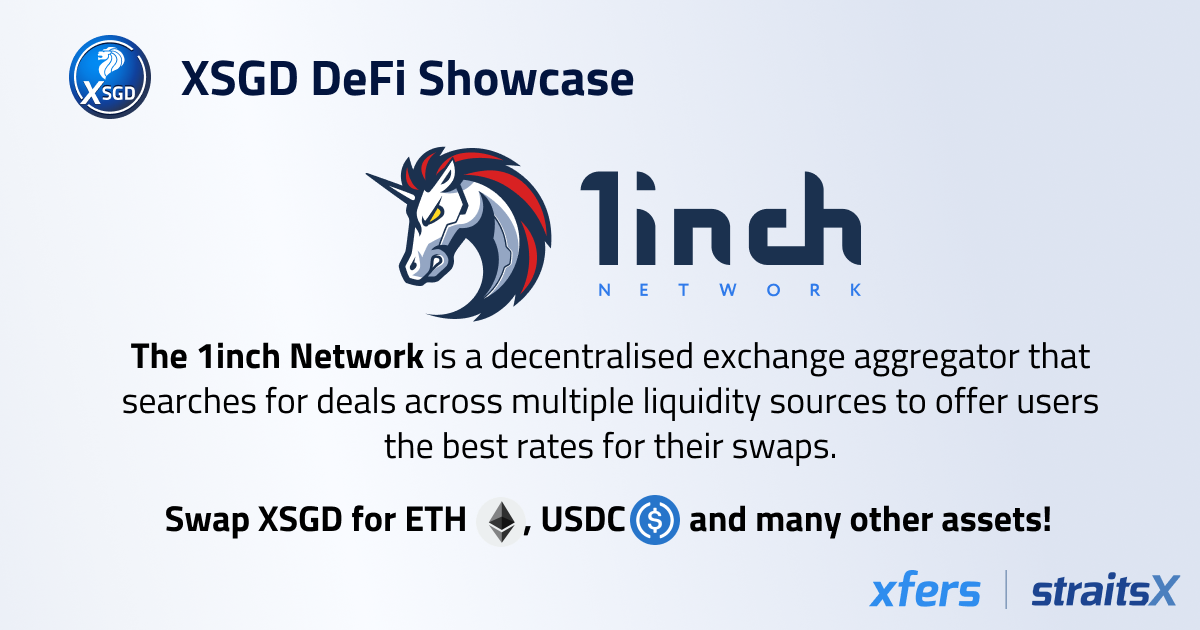